Nairobi has been named Africa’s most intelligent city according to Intelligent Community Forum. Nairobi was among 21 cities from across continents shortlisted being the only hub in Africa. The Intelligent Community has termed the city ‘revolutionary’ in its own way, and has planned its future in a way that is consistent with its cultural identity, while using universally available digital tools and broadband technology.

Each year, cities, towns and regions that continue to work with these tools and concepts transform themselves from ‘smart’ to ‘intelligent,’ which is how real sustainable growth and investment will arrive.

Co-founder Robert Bell has cited Nairobi as a strong foundation being put into place sensible, pro-growth government policy, a more diversified economy, and an innovation ecosystem of startups, international companies and universities.

The City has in it individuals who have taken ‘conscious steps’ to create economy that can flourish in the broadband economy which is where the rest of the world is headed from internet usage, mobile penetration and mobile money use to commendable percentages of high tech exports as proportion of total exports.

In addition, the Intelligent Community Awards Program is guided by an annual theme, which in 2015 is The Revolutionary Community.  This is an attempt to study and to have a global dialogue about urban and regional planning and how it is impacting the way people live, work and create in their cities and towns. Strategised wash off: This is why Google is ditching Uber 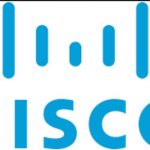 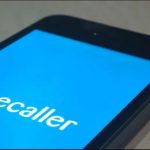 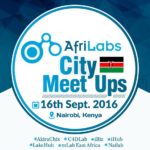