Why you should look out for Microsoft’s first Android device. With an operating system by Google, the dual phone has a bigger screen being 4.3 inches with a front facing camera quite effective in this error of selfies, a 5MP camera, a 1.2GHz dual-core snapdragon processor and 15GB of inbuilt storage space.

The battery of the Nokia X2 has 1,800mAh capacity (300mAh more than the Nokia X’s) and is rated at 4 hours Internet browsing time on cellular network. Internal storage is 4GB paired with a microSD card slot for up to 32GB expansion.

More like a Window Phone interface, the coat is of two layers giving it a glow. The gadget includes a home key which makes it user-friendly also consisting of “Fastlane” that lets you view your calendar entries, most used apps or change music tracks which gives  touch of a  “personalised” area of your phone from which you can quickly launch applications or get information.

Nokia X2 pre-loaded apps will include microsoft’s Xbox games, cloud based services and other applications that the firm has not put out yet. 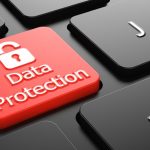 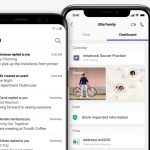 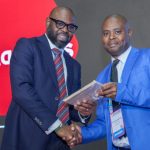