BitPesa a platform that offers free money transfers from nearly anywhere in the world to any Kenyan mobile money wallet; M-Pesa, Airtel Money, Orange Money and Yu Cash within minutes is inviting members of the Nairobi tech and business community to a World Cup Party at Nairobi Startup Garage (4th Floor of piedmont plaza on Ngong Road) on Thursday, June 26th from 5-9pm.

The company will be broadcasting what are sure to be two thrilling football matches at 7:00 pm Ghana vs. Portugal and US vs. Germany. To encourage people to come early, BitPesa will be providing beers, bitings and bitcoins to the first 50 people to show up.

BitPesa is a Kenyan company, whose shareholders include Joe Mucheru, Google East Africa Lead, and Duncan Goldie-Scot, Chairman of Musoni. BitPesa developed the service to offer better value to the Kenyan diaspora who send billions of shillings to Kenya every year.

Traditional remittance services currently apply a premium of between 6%-13%. BitPesa offers a much more competitive 3% premium, no additional fees, and transfer to any mobile money wallet within minutes.

Bitcoin is also out to create value for Kenyans, for example, if as software developer performs work for an international client, he could be paid in Bitcoin. Or, if a software developer wants to monetize a mobile app or web app she could put her Bitcoin address on the app and receive payments from anywhere in the world, regardless of country or currency. Then using BitPesa’s online platform, the developer can convert his/her Bitcoins into Kenyan Shillings which are deposited into any mobile wallet within minutes.

Kenyan NGOs will soon be in a position to receive international donations via Bitcoin and convert these into Kenyan Shillings at zero cost. 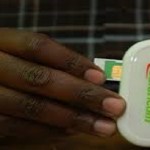 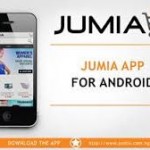 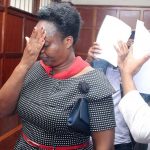