With Worldcup’s buzz spread all over, Television channels and other media platforms want to be the first to let you know. The football proceedings need first news fast and media houses are up on their game with all possible means.

Startimes and Wananchi Group’s Zuku have been accused for allegedly hacking into KBC signal pirating without consent in order to air the World cup matches. The two digital content providers through pay television were reported to have picked the analogue signal and passing it off as a digital signal even after KBC had already blocked them on DDT platform.

Currently, the court has barred the two Pay TV companies from airing any World Cup content with the matter is set for hearing on June 16.

According to FIFA rules and the Kenyan copyright law, only Kenya Broadcasting Corporation and South African DSTV are limited to air the World cup matches.

Through a daily news paper advertisement, StartTimes promised to air football all through to the end of the tournament in crystal clear digital quality. Zuku has also been on a campaign urging Kenyans to buy their decoders in order to watch the World Cup 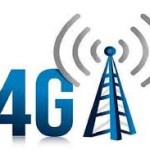 Safaricom to pay sh6bn for 4G. 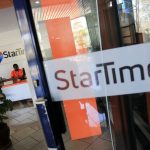 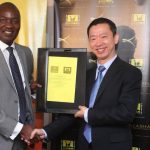 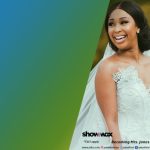