MTN Nigeria has registered a double digit revenue growth in the first four months of this year also increasing its number of subscribers in the country which counts as biggest market to the telecommunication firm.

This is thanks to the ban removal on SIM-card sales imposed in March therefore adding 1.1 million users in the country during April. The move contributed to a 2% rise in total customers over the four –month period.

On the other hand, South Africa sales growth slowed as mobile operators cut prices to add customers in a saturated market while the amount MTN is allowed to charge smaller companies for use of its network was reduced by the communications regulator.

MTN Group now looks to grow data services and mobile money making them key areas of focus as voice revenues still remain unstable. Earnings before interest, tax, and depreciation and amortization margin improved against the first four months of 2013 and the 2013 full year margin, mainly due to cost cutting measures by the company. 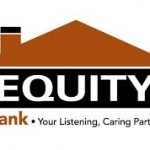 Any reason for telecommunication’s big fish to get scared ahead of Equity’s MVNOs? 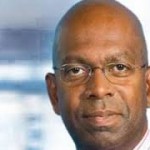 May 26, 2015 It is for Karibu Post Paid service termination. 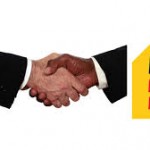 Too soon to expect action on MTN and Airtel remittance partnership.