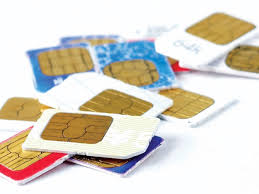 The commission claims to establish competition by giving the licenses but on the other hand the companies insist on unfairness since with only ksh100,000 the Network operators can offer all services given by the main players and if not enough, the MVNOs, will operate using existing operators networks at a negotiated fee saving them financial responsibility that comes with  rolling out telecommunications networks.

The new kids on the block will be assigned their own numbering range where they will request and provide services as bona fide entities which means they will operate inde3pendently and compete with the host network provider in the services they offer.

Equity Bank’s Finserve Africa, Tangaza Pesa’s Mobile Pay and Zioncell Kenya are the new Network Operators issued licenses and have already entered into a contract with Airtel to use its infrastructure and are expected to roll out their services as soon as they are offered prefixes by CAK.

The MVNOs will however not own any spectrum license and will not put up any infrastructure but utilize excess capacity of the existing ones according to CAK’s Director General Francis Wangusi.

The new mobile operators hope to better their businesses now that they have licenses despite having  challenges with competitors telcos in the past.

South Africa's Nashua Mobile to dispose of its MTN and Vodacom subscriber bases. 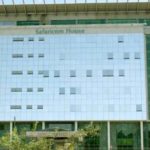 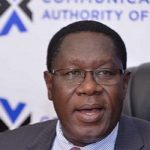 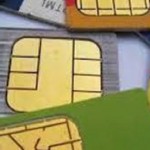