The system was set up to help net revenue from non-complainant taxpayers and those under declaring amounts and in the best of interests to dissolve congestion in their offices. With an alternative of using commercial banks for direct banking to those unable to obtain payment registration numbers and electronic slips.

The system has undergone piloting since October last year among 100 taxpayers. The Revenue Authority was however forced to resume manual filling yesterday after taxpayers could not access the automated iTax system after months of logjam. KRA anticipated a large number of users but it seems the infrastructure is not adequate to hold the mass and it needs to fine tune the system before getting back.

People seeking to make payments for withholding tax, advance tax, corporation taxes individual taxes and installment taxes can now make them through real-time gross settlement transfers (RTGS) to the Central Bank or through branches of National, Equity Banks as well as KCB Group.

This comes with an extension of taxpayers registration on the iTax system to the end of June for them to reduce congestion after the regulator had issued a notice for all taxpayers to file returns online following the launch of the digitized system.

“A comprehensive work plan based on turnover and sector will be published in due course to guide all taxpayers as to when they will be expected to be on board,” said department commissioner Alice Owuor. However, large and medium taxpayers already on the platform are expected to continue using the iTax system for their transactions. 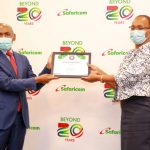 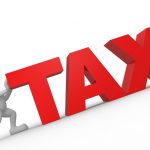 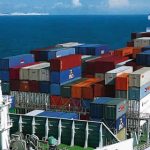 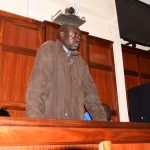