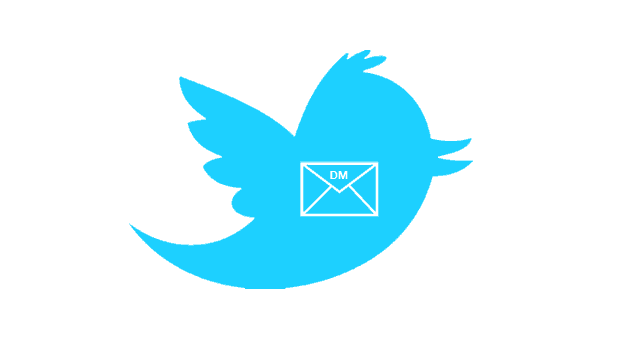 The fact that you have to follow anyone back to receive DMs is problematic to corporates like Safaricom who use social media to provide customer care services. These corporate accounts have over 100K followers that in most cases need to provide confidential information (phone numbers and confidential transactions) in order to have their peculiar problems attended to. Twitter did well to allow such accounts to receive DMs without having to follow the customers back. It is therefore a setback to corporates if Twitter DMs from anyone can’t work for whatever reasons. I hope Twitter will go back to the drawing board and find out how they can allow this useful feature to come back. Other accounts that could have found this feature useful are the celebrities.

One reason that might have led Twitter to discontinue is spamming. To protect users from receiving spam messages, Twitter had disallowed links from being shared via DM. However this limited the extent to which DMs can serve tweeps given that at times people want to share some “private links” via DM.

Anyhow not everything beautiful is useful. The reverse is true.

Pivetta Opera Only: The amp worth Kshs 190 million