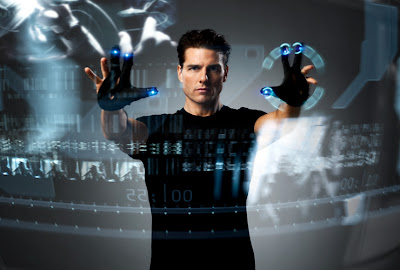 In the 2002 movie Minority Report we are treated to a the then future technology where Tom Cruise is able to control a virtual panel in front of him. The fictitious panel has been brought closer to reality by the development of touch-screen technologies and now Google Glass. Google Glass wants to (already) enables wearers to see information fly right in front of their eyes to be controlled by voice.

The use voice to control smart devices is close to perfection thanks to competing products like Siri and Google Now. Use of voice to control devices, especially in public places are awkward as that would make you feel like a “mshamba” (the correct term for a mshamba is pagan) despite the fact that voice control ought to be the wow factor in modern day tech world. The awkward feeling you would get by controlling a device via voice makes Google Glass a gadget that is so yesterday. Google Glass will commercially launch in 2014.

Who wants to buy an outdated tech device? Not me and that’s why I am going to wait a bit longer and buy iAT (i-Air Touch) Technology that promises to make Google Glass look like child’s play. iAT is the technology developed by  Industrial Technology Research Institute (ITRI) that has come closest to bringing Tom Cruise’s fictitious virtual panel to reality. ITRI has created an augmented reality technology dubbed iAT that allows wearers to control what they see by touching them. Just like Google Glass, iAT projects images and text messages in front of the user’s eyes but unlike Google Glass, the information is controlling by “touching” at them.

The video below clearly shows how the wearable glass works. The user is able to swipe through screens to browse images, surf the web and access more content as desired. Controlling the projected images is made possible by the device’s camera that detects movement of the fingertips that pass through its field of view (or input distance range). The camera accurately determines the point the fingertips touched and sends commands to the iAT to manipulate the desired data accordingly.

The amazing thing about iAT is not just the ability to do things Tom Cruise’s way, but it can be applied in other fields especially in medical surgery, “In addition to consumer applications, i-Air Touch is suitable for medical applications such as endoscopic surgery and any industrial applications that benefit from hands-free input,” said Golden Tiao, deputy general director of ITRI’s Electronics and Optoelectronics Research Laboratories.

I can only add, nice tech and bring it on before it becomes so yesterday; but first work on the gigantic goggles as nano tech is already here with us!

Here is the video. 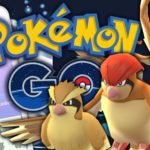 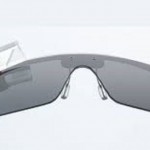 Record your sex with Google Glass