Bebapay can sanitize the matatu industry

Bebapay, a product by Google in partnership with Equity Bank has been around for some months. The reception was positive but the penetration rate has been very sluggish for four reasons: 1. the conductors and matatu drivers do no like it 2. there isn’t aggressive marketing/advertising drive, 3. Bebapay is not widespread to encompass almost all matatus and 3. the public is still skeptical about tech-cash.

Google and Equity have not invested as much as I would expect them to into the promotion of Bebapay despite the huge advantages the platform offers.This could be because of the resistance by the conductors and drivers and/or the tech-phobic nature of ordinary Kenyans leading to slow adoption that probably has discouraged Google from investing a lot of money in the product. However, with thorough advertising and civic education the tech-phobic problem can be overcome.

It is also prudent to mention that Bebapay type of payment for bus fares has been tested in Kenya in the form of Mega Rider cards by KBS. Mega Rider allowed passengers to pay a certain amount of money to KBS (I think it was around Shs. 500 – 1,500) then you are issued with a card that you can use to board KBS buses any number of times within the expiry period. I really don’t know why KBS withdrew this card but it could be due to three reasons: 1. either the model was not profitable given the unlimited number of trips a passenger could make “without paying” or 2. very few Kenyans opted for the card based payment platform given our innate skepticism of anything cash-less so the economies of scale did not allow continuation of the platform or 3. Kenyans misused the cards by allowing as many friends and relatives as possible to use the same card…compare with reason 1.

At the launch of Bebapay, both Equity Bank and Google ought to have put in consideration the above constraints and devised mechanisms for dealing with them beforehand. They had Mega Rider to learn from. It is not too late for both to go back to the drawing board and find ways of overcoming the constraints before Bebapay joins Mega Rider as a forgotten product. 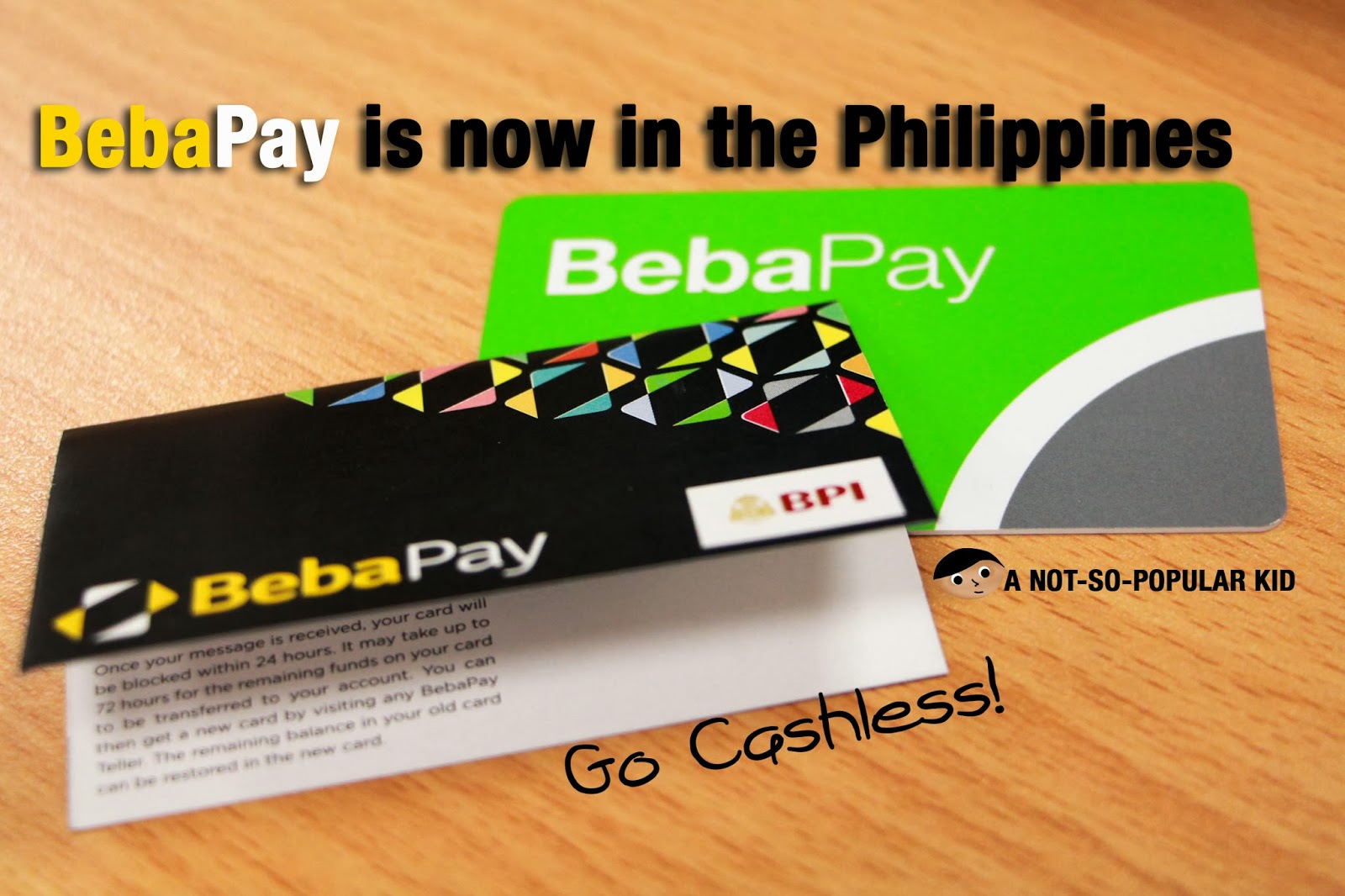 How Bebapay can bring sanity to the matatu industry

1. Matatus bribe there way after committing traffic offences. In a situation where matatu conductors and drivers do not have cash to bribe the police,the drivers will have no option but to comply with traffic rules or be prepared to face the full force of the law. An alternative would be to bribe their way out using their own salaries.

Eliminating corruption, overloading, speeding, and overlapping are enough reasons for the government to make Bebapay mandatory. It is therefore up to the government to illegalize cash-based fare payment in all PSVs immediately to ensure that Bebapy and any other similar platforms that might be launched in the future are the default and legal payment methods allowed in the matatu industry.

Some issues with Bebapay that must be addressed

To effectively broaden the use of Bebapay and related technologies for payments, there are a number of issues that must be addressed:

1. Technology is meant to make life easier. Carrying too many cards in your wallet for different types of services (ATM Cards, Visa Cards, Reward Cards, Bebapay Cards, etc etc) may lead to a situation whereby when you want to pay for your bus-fare end up producing so many irrelevant cards before you can find the Bebapay card. It is time that Google (or any other big brother) worked closely with the banks to integrate one card or wallet technology (e.g. Google Wallet) such that all card based transactions are by one card or just the smartphone. Visa card guys can also come on board to make their Visa cards NFC enabled so that it is accepted across all NFC payment platforms. One card should suffice for every individual.

2. Currently Bebapay does not have security feature. If you have loaded your card and enabled it for transaction, and you accidentally drop it for me to pick, I will easily use it to pay my fare. This is so given that once you give the card to the matatu conductor, he will deduct the fare amount and hand you over the card without requiring you to identify yourself via an authentication mechanism. To make it worse, your card can only be disabled after 12 to 24 hours after you report it as lost. I don’t know why Google forgot to at least include a PIN authentication criteria every time the Bebapay card is used. It is easy, the conductor will simply hand you the phone to input your PIN then proceed to deduct the fare from the Bebapay card.

See also  There is need for legislation to protect startups

By the way Bebapay can easily be used for all payment requirements e.g. in shops, restaurants, barbar shops and salons; everywhere. How easy would it be for business owners to manage their businesses and stop worrying about “uncounted for sales”? It is also very easy to integrate Bebay with platforms like M-PESA, Bank Accounts, Bill Payments etc so that Kenyans can start worrying about things like phishing, hacking, spyware, cyber security…so that Kenyans can start worrying about first world problems….won’t that make us a first world society?

What is your opinion on the topic?
Article Tags:
Bebapay
Article Categories:
OPINION