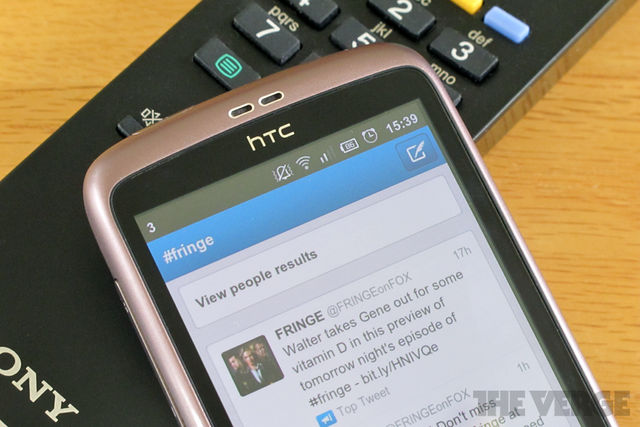 Has Twitter become TV remote control? If anything I have read at ReadWrite is to be bought, then Twitter is set to become TV remote control. Twitter has signed partnership with Comcast, leading US pay TV, NBCUniversal which will see TV viewers control the TV directly from a tweet. As ReadWrite reports, “Comcast’s “See It” will give Xfinity TV customers the ability to access television shows, movies and sports directly from a tweet. A See It button appearing in tweets from NBCUniversal programs will allow users to tune to live TV or start a show on demand on their set-top box, tune in to a show online or on their mobile device, set a DVR recording, set a reminder or buy tickets for a theatrical release through Fandango.”

For now the feature will roll out exclusively on NBCUniversal but other TV channels are expected to join in. In this part of the world we can only but read this as a futuristic science fiction as we are yet to fully have smart TVs in our homes. When this future shall come, we will be in a position to change channels via Tweets. The question now is, is it easier to wipe your hand across the room to change channel than to Tweet? What about just saying “Bravia go to channel 7” instead of Tweeting? How fast do we compose a Tweet?

Personally I would prefer to use my eyes or hands than to Tweet in order to change channels.