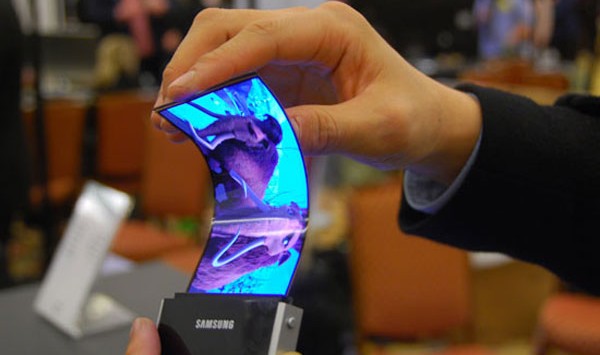 We are on rumors once again. According to reports emerging from Korean media, Samsung could be on the works manufacturing a limited number of Samsung Galaxy Note 3 to feature flexible display. But according to an article by Trusted Reviews, a Samsung spokesperson has confirmed there will be a flexible display on Galaxy Note 3 available in October as a limited edition device.

Rumors had abound before the launch of Galaxy Note 3 that the phablet would come with flexible display but they were incorrect. Probably to keep up with the expectations, Samsung has decided to test the waters and introduce a flexible display for its flagship device. However there is no need to be overly excited as the rumors also have it that the flexible Galaxy Note 3 will only be a domestic device; meaning it will initially be available only in South Korea.

As much as the flexible display might debut on Note 3 this year, we do not expect the Note 3’s design to be any different as a fully bendable phone requires bendable parts like the motherboard and battery. The flexible display would only mean that the screen is unbreakable.

Elsewhere Samsung has announced new advanced pixel which improves on Camera sensor allowing it to take clearer high-quality pictures. In a press statement Samsung described the new ISOCELL technology as able to control the absorption of electrons, which results in high-color, sharp images even in poor lighting conditions. The new technology is expected to debut in top range phones to be released next year. The technology will enable standard smartphone cameras perform 30% better in light absorption for high resolution photos.